The cut off sleeve!

Posted by Jean Elliott 2 years ago 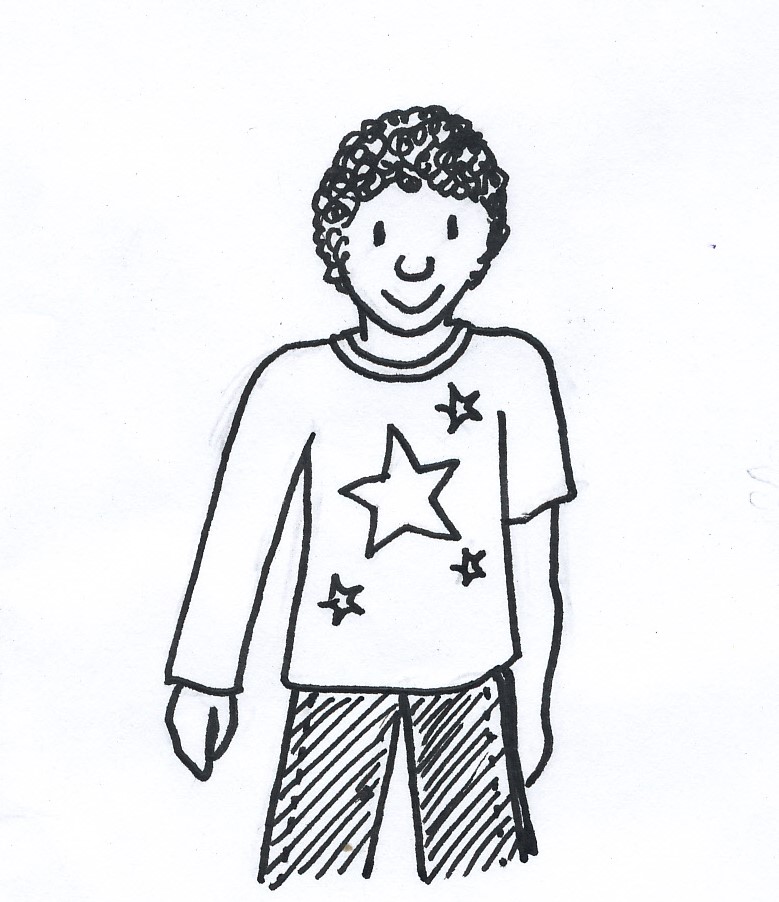 ‘Forgive us our sins, as we have forgiven those who sin against us.’ Matthew 6:12

Sometimes the weirdest things happen in children and families ministry, and this is one of those!
It was a hot June evening, too hot really, and the children making turtles from hanging basket inners and tights were quieter than usual. We’d watched part of the film, ‘Finding Nemo’, and we were exploring a different theme from that film each week. The turtles were a group activity and at each table an adult team member and a small group of children worked together. The atmosphere was peaceful as they cut up cheap tights and stuffed other cut off tights to make heads and legs for the turtles. Some children decorated hexagons to stick on the hanging basket inner ‘turtle shells’. Soon we would stop for a drink and a snack. I looked up and around the tables. It was good to see everyone relaxed and contented for once. Something wasn’t quite right though. Surely that wasn’t a pair of tights that Pedro’s grandad was cutting through. No, surely that was the sleeve of a sweat shirt! ‘Whose sweat shirt is this?’ I found myself asking in amazement. ‘Mine!’ shouted eight year old Nat, as he took in the situation, ‘And it was my favourite one!’ He promptly burst into tears. Who could blame him? Pedro’s grandad was highly embarrassed. What could be said really? It was a genuine mistake, but I wasn’t at all sure how I would explain it to Nat’s mum. ‘He mistook it for a pair of tights’ didn’t seem to be adequate. Anyway, the evening came to a close and I accompanied Nat up to his flat, where his mum was in the kitchen cutting someone’s hair. (Oh no, not more scissors!) I was full of apologies and she took everything very well. I promised I’d buy a replacement sweat shirt, which I did, but it wasn’t as good as the original. It’s surprisingly hard to buy a long sleeved sweat shirt in June! Something which I think this incident shows us is that because we’d built a good relationship with this lovely family, they were quick to forgive. I still think they were very gracious though! Two other positives were that Grandad came bearing sweet peas from his garden the following week, and that Nat proudly wore his original sweat shirt with one long sleeve and one short, to holiday club later that summer!

Thank you for real signs of repentance and forgiveness, Saviour – whether they appear as bunches of sweet peas or a proudly worn sweat shirt.

I’ve been a church-based Children and Family Minister for over twenty five years and have had the privilege of working in a wide variety of situations and locations. Locations include the West Midlands and East and West London. I am currently part of the wonderful team at Chelmsford Cathedral. Helping children and families to encounter God’s love and meet Jesus has always been a priority for me; as has valuing the spirituality of children and learning from them. I’ve had a long association with CURBS and have been a trustee for several years now. Last year, when I found myself between jobs for a few months, I had time to write down some of the every day stories of Children and Family Ministry.