Posted by Jean Elliott 2 years ago 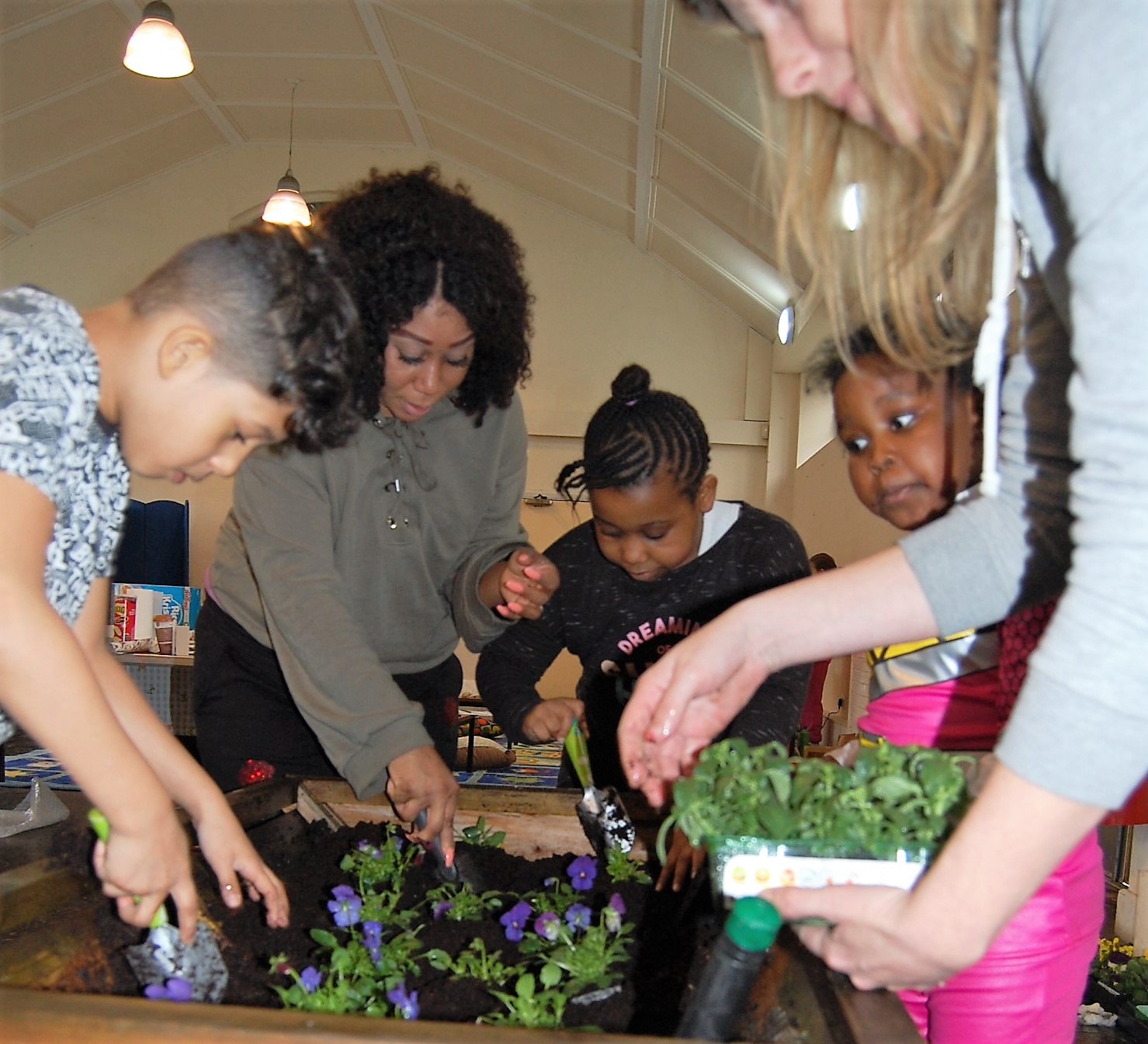 Children, young people and families are in Cathie’s heart. She’s worked with them for decades and although now technically retired, she’s still discovering new ways of ministering. ‘Ministry is here to be done’, says Cathie, and this Lockdown period is revealing new opportunities for her, her church and for the retirement complex where she lives. What is emerging is genuinely intergenerational! There is great excitement about the Surprise Parcels currently being compiled for the families Cathie’s church has contact with. But more about those later!
At the beginning of the lockdown, Cathie wondered how she and the little team of people who led a small, developing, urban church youth group would be able to keep in touch with the young people and support them. The group was only a few months old and Cathie and the team didn’t want to lose this fragile new community which had such potential. The families were being bombarded though – school work to do on-line, exercises to do on-line, all kinds of other things to access on-line, not enough electronic devices for everyone in the household, everyone cramped together, a lot to juggle and get used to. Cathie and the team prayed and after about a month thought that now the households had become more used to their new life-styles it was time to try some zoom meet ups with the young people. First though, Cathie rang each household and did a short survey with the young people, asking them how they were, how things were going and whether they’d be interested in a zoom meeting. They were positive and have now had seven zoom meet ups with an average of four young people attending, though they are in regular contact with ten and the highest number of young people at one meeting so far is seven. A simple structure has developed around Scripture Union’s Inspire Lockdown material. Cathie emphasized that the group is taking time to grow in confidence and that they are all learning together. They’ve devised some simple ground rules and always spend time finding out how everyone is. Challenges and quizzes go down well, especially if there are prizes.
That brings us back to the Surprise Parcels! Cathie was offering sweets as quiz prizes, but then she had to deliver them to the households. She did them up as special packages and everyone was thrilled to receive one. By now, we were nearly two months into lockdown and Cathie and her vicar were aware that they hadn’t really been in touch with the families of younger children. They had suggested some of the myriad resources and activities available on-line to them but no-one was really accessing those. They needed the personal touch, so Cathie extended the sweet package idea and started to make up parcels for younger children, containing simple materials for creative activities as well as edible treats, to say ‘We love you. We are still interested in you.’ These are being delivered gradually and are providing real opportunities for socially distanced conversations. Cathie doesn’t have any funding for the parcels but is finding that her neighbours are only too glad to be involved and are donating sweets and materials as well as helping Cathie to pack things up and make the parcels attractive. Some of the residents who are helping in this way are in their eighties and nineties. The estate manager has donated tubs of bubbles, and members of Cathie’s church are now being invited to donate items too.
One thing leads to another, so when Cathie delivers a Surprise Parcel to a family she knows well who have several children of varying ages, she is going to do a mini Messy Church (socially distanced, of course) with them in their garden! Now that some lockdown restrictions have eased, she is hoping that this is something she can offer to other families. What a great idea!
Thanks so much, Cathie, for all you’re doing in making a difference to families and mobilizing senior citizens – and for giving us plenty of food for thought.

I’ve been a church-based Children and Family Minister for over twenty five years and have had the privilege of working in a wide variety of situations and locations. Locations include the West Midlands and East and West London. I am currently part of the wonderful team at Chelmsford Cathedral. Helping children and families to encounter God’s love and meet Jesus has always been a priority for me; as has valuing the spirituality of children and learning from them. I’ve had a long association with CURBS and have been a trustee for several years now. Last year, when I found myself between jobs for a few months, I had time to write down some of the every day stories of Children and Family Ministry.